25 Days Of Severe Heat So Far This Summer In Delhi, Highest In 10 Years-share market daily 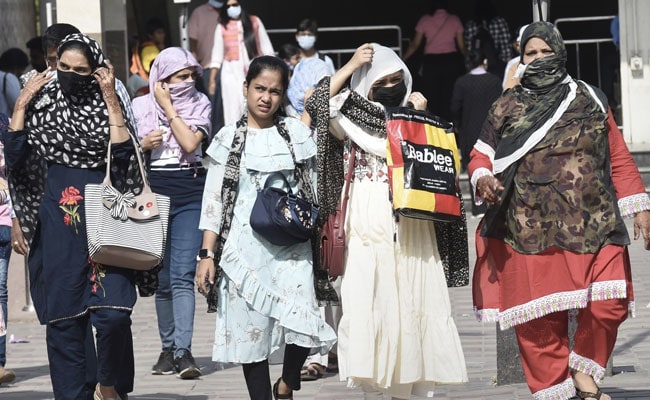 Delhi has recorded a maximum temperature of 42 degrees Celsius and above on 25 days so far this summer season, the highest number of such days since 2012, according to India Meteorological Department (IMD) data.

The capital saw six such days last year and three in 2020, the lowest since 1997 when only two such days were recorded.

Summer arrived early in India this year, as brutal heatwaves scorched parts of the country in March and April amid scanty rains and feeble western disturbances.

Delhi recorded its second hottest April this year since 1951 with a monthly average maximum temperature of 40.2 degrees Celsius.

The city has seen six heatwave spells this summer, the deadliest being in mid-May when the maximum temperature soared to 49 degrees Celsius at some places.

The latest heatwave spell began on June 2 amid the absence of strong western disturbances and an onslaught of hot and dry westerly winds.