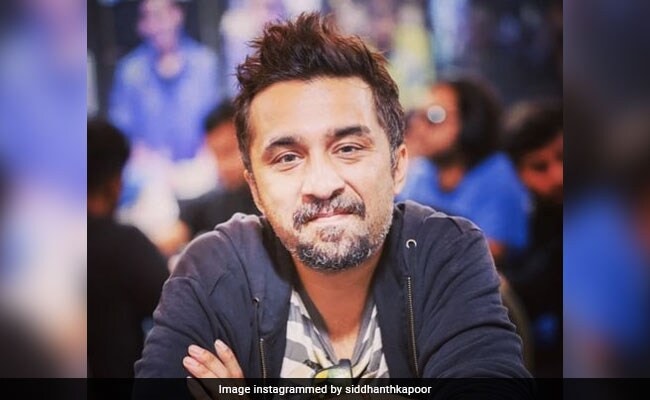 Actor Shakti Kapoor’s son, Siddhant, has been arrested in Bengaluru after testing positive for drugs, the police said today.

Sidhhant Kapoor was invited as a DJ at a party organised in the Park Hotel’s pub in Bengaluru where he allegedly consumed drugs.

“Five other persons have been arrested along with Mr Kapoor. They all have tested positive for drugs,” a senior police official told NDTV.