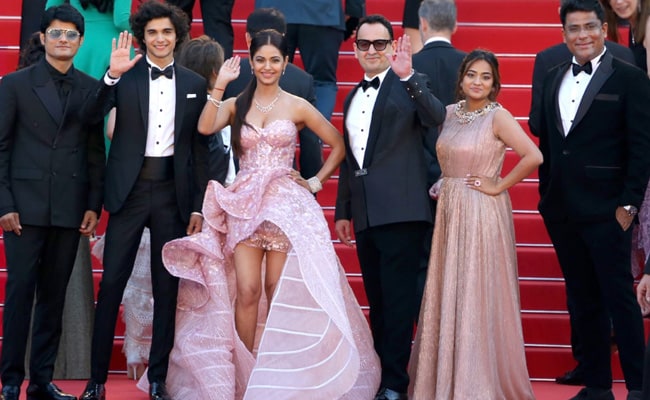 Taking Safed internationally, the makers Bhanushali Studios Limited and Legend Studios are in Cannes 2022 to unveil the first look of their film. Joining the lead actors, Meera Chopra and Abhay Verma and director-writer Sandeep Singh are producer Vinod Bhanushali and co-producers Vishal Gurnani and Juhi Parekh Mehta as the 75th year of Cannes celebrates India as the ‘Country of Hononur’. 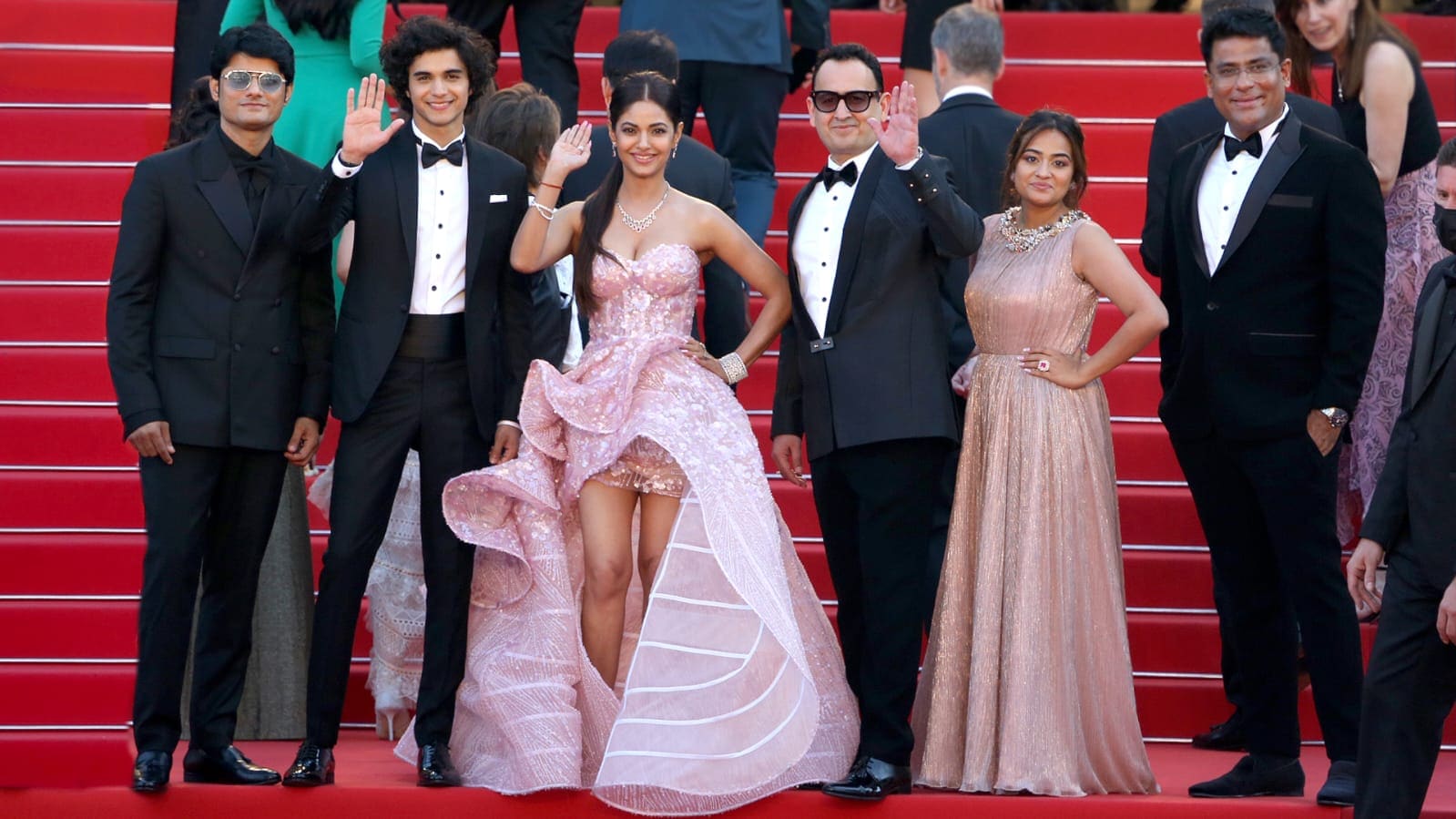 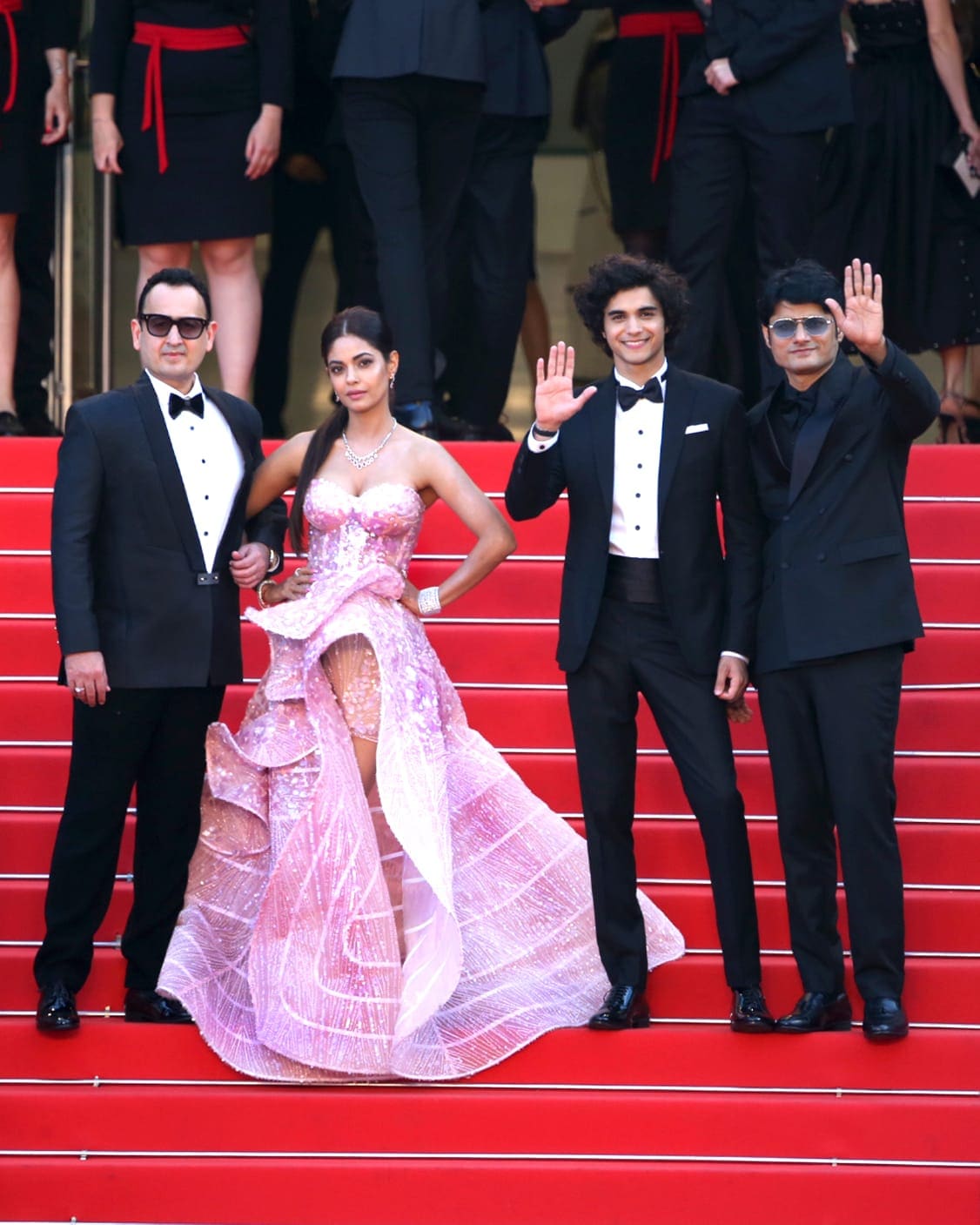 Safed stars actors Meera Chopra and Abhay Verma in the lead while It is written and directed by Sandeep Singh.

The film is presented by Bhanushali Studios Limited and Legend Studios, and is produced by Vinod Bhanushali and Ajay Harinath Singh and co-produced by Kamlesh Bhanushali, Vishal Gurnani, Juhi Parekh Mehta and Zafar Mehdi.

(Except for the headline, this story has not been edited by NDTV staff and is published from a press release)