Centre Must Do “Something” To Improve Situation In J&K: Omar Abdullah-share market daily 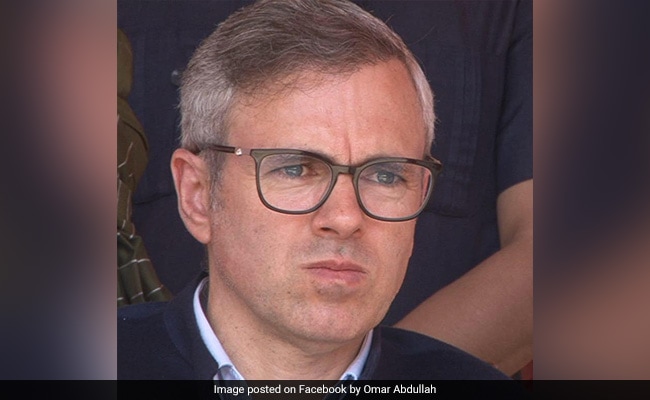 Omar Abdullah said that the government should take steps to improve the situation in Jammu and Kashmir.

People in Jammu and Kashmir are in distress as there is hardly a day without any violent incident, National Conference (NC) vice-president Omar Abdullah said on Tuesday, asserting that the government should take steps to improve the situation.

“The situation is in front of everyone. There is hardly a day when no incident takes place. The people are in distress. We want the situation to improve and for that, the government has to do something,” Omar Abdullah told reporters in Ganderbal.

The NC leader visited the shrine of Baba Nizamudin Larvi Naqshbandi at Baba Nagri area of the central Kashmir district on the occasion of the annual Urs.

On a question about assembly elections in J-K, Omar said it was for the Election Commission of India to take a decision on that, but his party has not yet started its preparations for the polls.