Charles Leclerc drove an outstanding lap at the end of Q3, where the Monegasque blitzed the middle sector to go clear of the entire field and claim pole ahead of the Red Bulls. 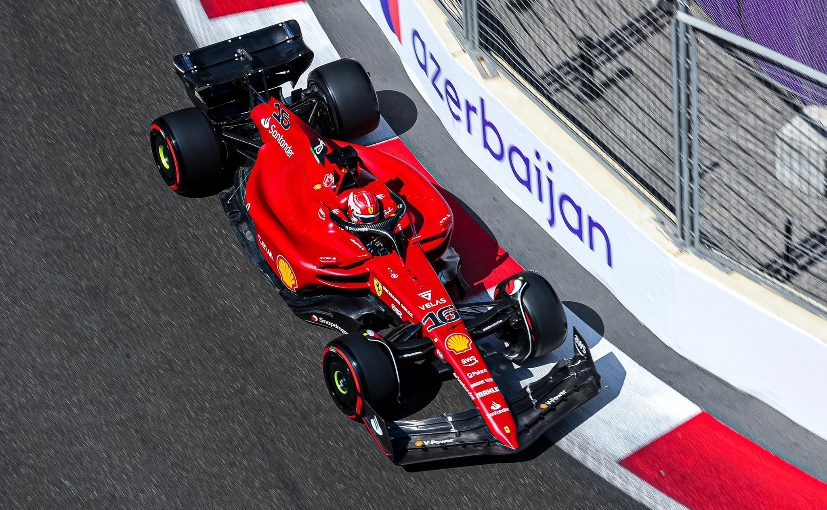 Charles Leclerc stole the show in the qualifying for the Azerbaijan GP, as he delivered a mega lap at the end of Q3 to claim pole position.

Charles Leclerc was always in the top 2 in every session this weekend, and the other driver who was also in the top 2 was Sergio Perez, who claimed second place in qualifying. Despite his best efforts, Max Verstappen couldn’t claim a spot on the front row of the grid, and he will be joined by Carlos Sainz on the second row, who held the provisional pole in the first half of Q3 but couldn’t see it through.

Charles Leclerc outclassed the field on his final lap, as he set 2 purple sector times on his way to pole. Not just that, but his middle sector timing was a class ahead of everyone else, and considering the middle sector comprises of really tight corners, Charles Leclerc really showed a lot of skill and bravery to thread the needle, especially since he had earned a reputation of making mistakes on street circuits. “I thought Red Bull were stronger especially in Q1 and Q2, but in the last lap everything came together”, exclaimed Charles Leclerc whilst reflecting on the session.

Charles Leclerc has now scored 4 pole positions in a row and 6 out of 8 in this season, but has failed to convert the last 3 into a win, as he suffered engine failure in Spain forcing him to retire from the lead, and poor pit stop calls in Monaco dropped him from first to fourth. If Leclerc and Verstappen finish in the positions they start this Sunday, Leclerc will be back in the championship lead. 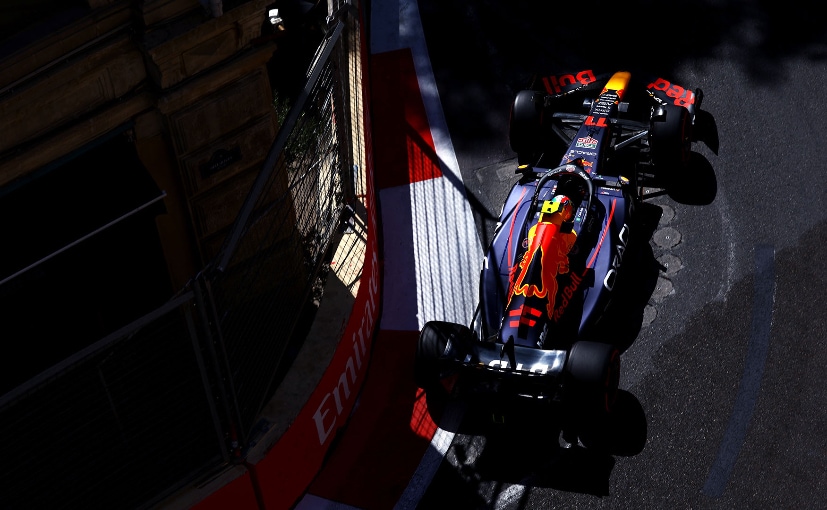 Sergio Perez’s final run was delayed due to refuelling issues.

Sergio Perez was left without a slipstream in Q3, as his car wasn’t refuelled in time, forcing him to leave the pitlane post the queue of drivers had gone through. He managed to put up matching first and second sector times to Max Verstappen though, and nailed the final corner to grab a tenth over his teammate, and with that a front row start. He has been in incredible form and can very well go on to win the Azerbaijan GP, and you can read more on the reasons behind that here.

Max Verstappen was also left without a slipstream as Perez’s car didn’t leave the pit in time to give him a tow. The reigning world champion however managed to put up a good lap which was enough to beat that of Sainz, who was on provisional pole. Sainz did his best to try to improve his lap time, and went extremely close to the walls in sector 1, “leaving no stones unturned”, as commentator David Croft described. His lap fizzled out the next two sectors though, and he is still left waiting for a career first pole position. 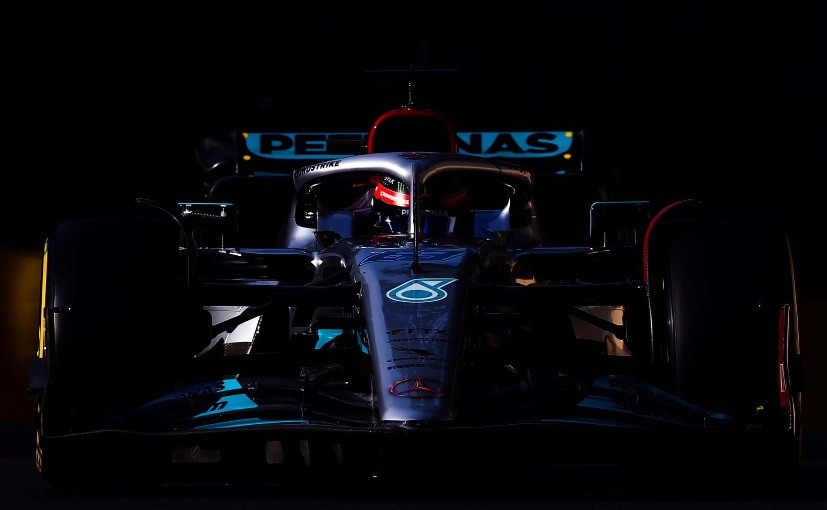 Russel is the only driver who has finished every race in top 5 this season.

Lewis Hamilton was struggling to get out of Q2, and to help him with that, Russel compromised his final run in Q2 to give him a slipstream. Russel in the end made it to Q3 by a small margin, and Lewis Hamilton repaid the favour by giving him a slipstream on his final Q3 run, which helped him move up to P5. He will aim to finish in the top 5, as he is not only the only driver to score points in every race but also the only one to finish in top 5 every race this season.

Lance Stroll brought out a red flag in Q1 with only two and a half minutes to go, as he chose to continue on a set of tyres that were ruined in a previous lock-up and couldn’t make the turn 2. As the session was about to restart, everyone queued up at the exit of the pitlane, and some slow outlaps and mistakes on the flying laps left the drivers behind helpless and disgruntled. Sebastian Vettel also crashed into the barrier of the penultimate braking zone in Q2 as his brake-by-wire system failed, but his car was undamaged and he could come back to the pits. Many other drivers went close to the walls and sometimes brushed them too, as is a routine case in a qualifying session on a street circuit. 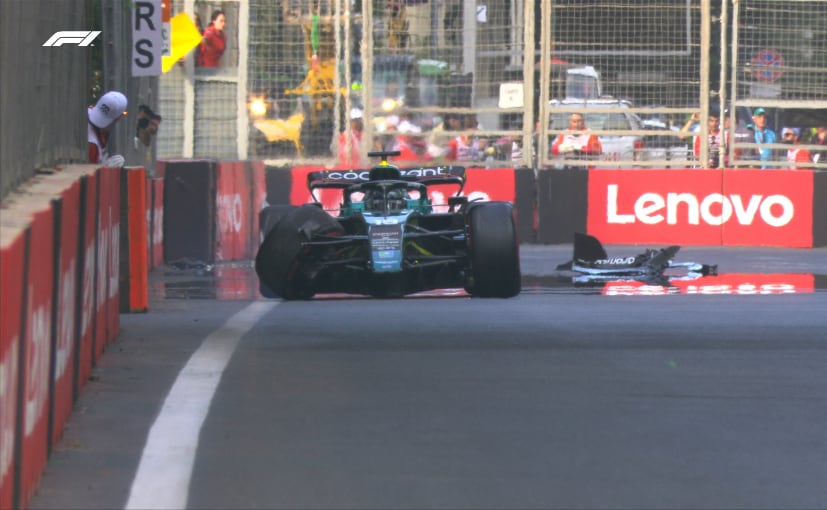 Lance Stroll brought out the first yellow flags of qualifying, followed by a red flag in a second incident.