Fire Breaks Out At Furniture Godown In Delhi’s Bhalswa 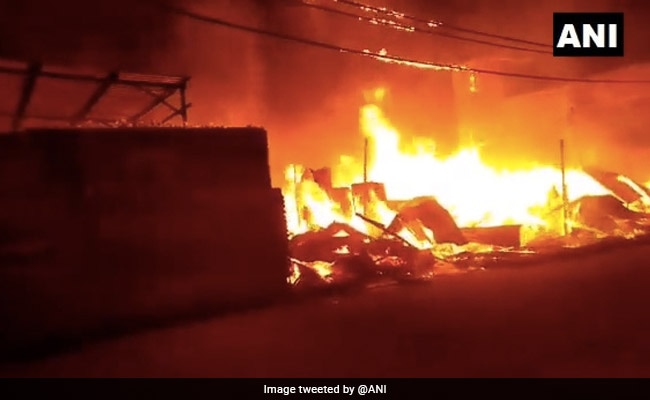 A fire broke out at a furniture godown in Delhi’s Bhalswa area on Saturday evening, officials said.

According to the fire department, a call about the fire was received at 9.12 pm, and 11 fire tenders were rushed to the spot.

The fire was put off around 11.20 pm. No casualty has been reported, the officials said.