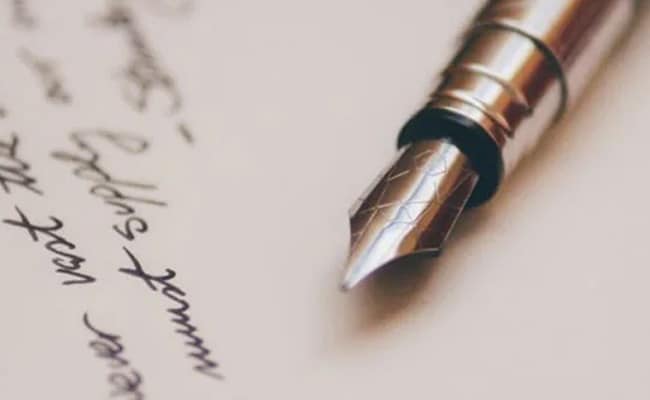 The man who posted the letter said his grandfather kept it with him all these years.

Much before smartphones revolutionised our world and daily lives, people used to write letters to their loved ones. They were used to communicate short messages and notes, and to connect with people.

A Redditor brought the memories of those times back by posting a letter written by their grandmother in 1962 to her then to-be husband.

“Found in my late grandfather’s possessions, a letter my grandmother wrote to him in 1962,” the Reddit user captioned the post, posting a screenshot of the letter along with it.

This is how the letter begins: “Dearest Morty: It’s June first. That means our wedding is only three weeks away! I’m so happy, I just can’t think of anything else. Isn’t it marvelous, my sweet, that with all the millions and millions of people in the world, you and I should have met. .. and fallen in love… and now we’ll soon be married! Or do you think it was all planned that way, long ago perhaps – even before we were born?”

“Anyway, precious, I think I’M the luckiest woman in the world! I’m going to devote my life to making you happy. I promise! Darling, we really should decide between Lake George and Lake Placid right away – otherwise we’re likely to spend our honeymoon in little old New York. But there’s always your borthers in Canada,” the woman further said in the letter.

“Love me too, precious. Don’t ever stop loving me. You are the most important thing in life to me now you know that, don’t you? All my love and a million kisses,” she said ending the letter and signing it with her name “Pauline”.

The post has become a hit on Reddit, with more than 6,500 people voting on it. The comments too are beautiful.

“Touch’s all the feels. I hope they had an amazing life together!” said a Reddit user.

“It isn’t just that the letter itself is lovely, but also that he kept it all those years. I’m glad they got that long life together,” said another.

The man who originally posted the letter replied to the comments, saying that his grandfather passed away three years ago. “They loved each other fiercely every single day, through thick and thin,” the owner of the post commented.