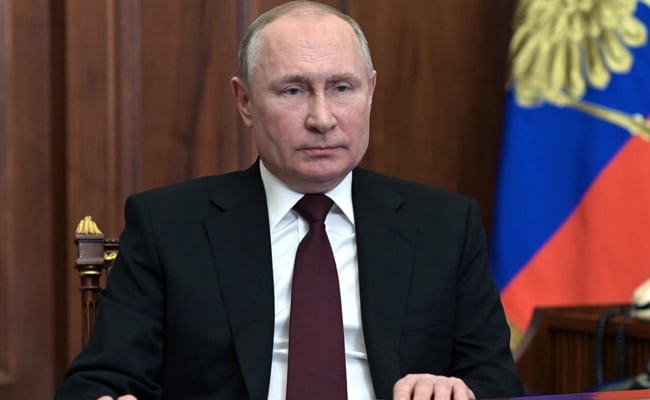 The UN tourism agency had suspended Russia on April 27, saying Ukraine was against its “values”.

Moscow on Friday officially announced its withdrawal from the United Nations World Tourism Organization which suspended Russia in April over its military operation in Ukraine.

The government said it had “accepted a proposal from the foreign ministry… concerning the withdrawal of Russia” from the Madrid-based body, said a decree signed by Prime Minister Mikhail Mishustin.

The agency had suspended Russia on April 27, saying the Ukraine operation went against its “values”.

Russia has since become an international pariah and has been dropped from some global organisations. It is also grappling with punishing Western sanctions.