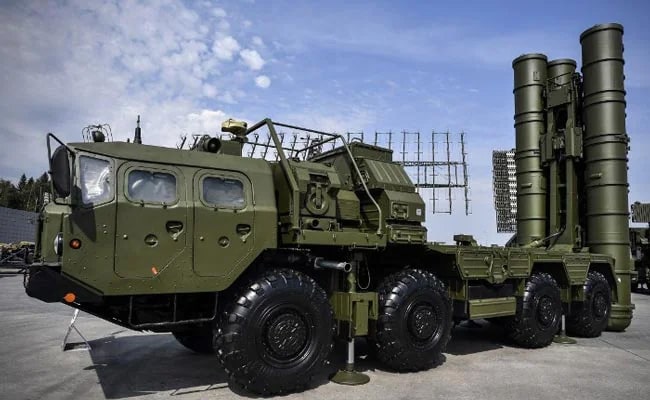 The comments of the envoy came amid concerns in New Delhi over possible delays in the supply of major military hardware to India by Russia in view of its military invasion of Ukraine.

“The best-of-a-kind S-400 systems delivery is proceeding well according to the schedule,” Alipov said.

The ambassador made the comments in a foreword he wrote in the Russia Digest magazine on the occasion of the 75th year of the establishment of diplomatic relations between India and Russia.

“Today’s Russia-India multidimensional cooperation is one of the world’s most elaborate ones,” he said.

In the piece, Alipov also said Russia and India continue to successfully implement flagship initiatives that make the cooperation unparalleled.

In this context, he cited the Kudankulam nuclear power plant project in Tamil Nadu and various ambitious defence partnership programmes under the framework of the “Make in India” and “Aatmanirbhar Bharat” (self-reliant India) initiatives.

Referring to defence projects, Alipov listed the joint venture for the production of AK-203 rifles, combat aviation and manufacture of the main battle tanks as well as frigates, submarines, Brahmos supersonic missiles and other missile projects.

Russia started the delivery of the first regiment of the S-400 missile systems in December last year while it began supplying the second one in April.

The missile system has already been deployed in such a way that it can cover parts of the border with China in the northern sector as well as the frontier with Pakistan.

In March, Russia said there will be no impact of the western sanctions against it on the supply of S-400 missile systems to India.

In October 2018, India signed a $5 billion deal with Russia to buy five units of the S-400 air defence missile systems, despite a warning from the Donald Trump administration that going ahead with the contract may invite US sanctions.

Russia has been a major supplier of military hardware to India. The two countries have been holding discussions on what kind of payment mechanisms can work between them in view of the western sanctions on Moscow.

Unlike many other leading powers, India is yet to directly criticise Russia for its invasion of Ukraine and has abstained from the votes at the UN platforms in condemning the Russian aggression.

India has been pressing for the resolution of the crisis through diplomacy and dialogue.