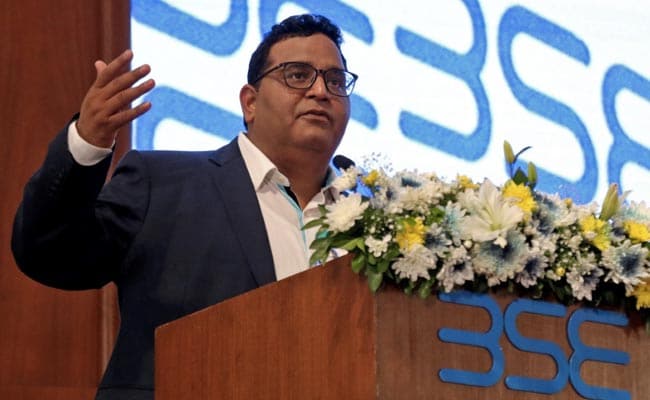 One 97 Communications, which operates under Paytm brand, has reappointed its founder Vijay Shekhar Sharma as managing director (MD) and chief executive officer (CEO) till December 18, 2027.

“We wish to inform you that based on the recommendations of the Nomination and Remuneration Committee and subject to the approval of shareholders, the Board of Directors of the Company (‘Board’), at their meeting held on May 20, 2022, have considered and approved re-appointment of Vijay Shekhar Sharma as ‘Managing Director & Chief Executive Officer’ of the Company for a tenure of 5 years effective from December 19, 2022, to December 18, 2027,” One 97 Communications said in a regulatory filing to the stock exchanges.

The statement further noted, “Vijay Shekhar Sharma is an Indian technology entrepreneur who has played an instrumental role in revolutionising the digital payments and financial services landscape in India as the Chairman, Managing Director and CEO of One97 Communications and its consumer brand Paytm. Under his guidance, Paytm is on a mission to bring half a billion Indians into the mainstream economy.”