No Enmity With BJP, PM Modi; Fight Is Of Ideology: Congress’ Ashok Gehlot 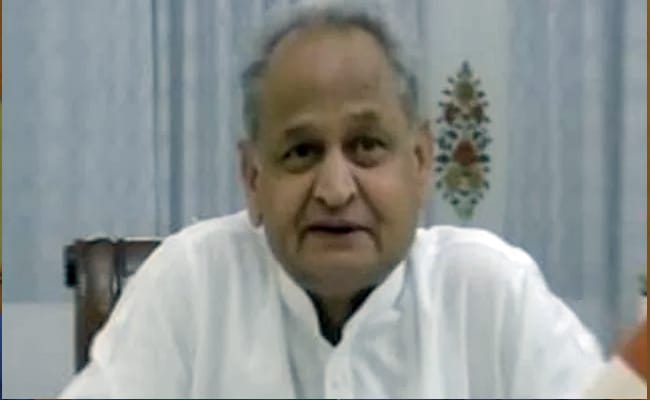 The Congress has no enmity with the BJP or Prime Minister Narendra Modi but its fight is of ideology, said Rajasthan Chief Minister Ashok Gehlot as he urged people to back his party in the next Assembly polls.

The Assembly polls in the state will be held in 2023.

Addressing a meeting organised in Kotputli town here on the arrival of Congress Seva Dal’s “Azadi ki Gaurav Yatra”, Mr Gehlot said, “This is a fight of ideology. We have no enmity…neither with Prime Minister Modi nor with the BJP or the RSS.” The Congress is a party which takes all communities along, he said.

“It is a party that takes all religions and castes along. Today, problems in front of the country are huge. People are troubled, farmers are committing suicide, youth are suffering from unemployment,” the chief minister said.

He said the agenda of development will be at the forefront for the party as he appealed to people to back the Congress in the next Assembly polls.

“If the government changes in five years, our works will remain incomplete, the plans get stalled. If we have worked for all communities and sections, you should once again form the Congress government so that we could fulfil our promises,” Mr Gehlot said.